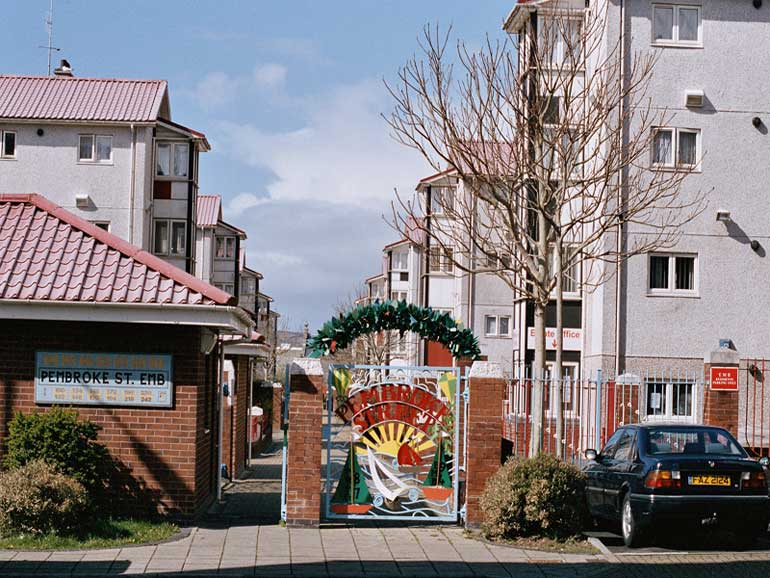 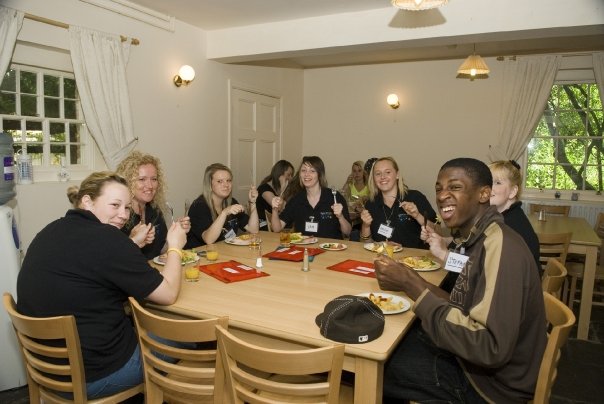 A Project Not Realised

New Deal for Communities (NDC) was a 10 year national programme of local area based regeneration, targeted at some of the most deprived communities  in the country.  £49 million in Government funding was invested in a number of themes, one of which was young people.  This saw a number of new youth projects established by other local providers and a much greater emphasis on partnership working.  The EMB played an active part in this work, whilst maintaining its independence and a belief in the value of working with younger children as well as teenagers, based on the evidence that preventative work was the most effective way of addressing disadvantage.

One of the main focal points of the NDC youth partnership work was a joint vision for the design of a youth ‘supercentre’ to co-locate a number of youth services in a single purpose built facility.  Part of the research around this idea, saw Pembroke EMB and Mount Wise Youth Project visit youth facilities in London and Amsterdam, with a small group of young people, all of whom travelled abroad for the first time.

In the end, the plans for a youth super centre were never realised and many of the new youth work projects established with NDC funding ended when the programme came to an end.

Nonetheless, the EMB has continued to provide opportunities for young people since the end of the NDC programme. This service has ebbed and flowed with demand and available resources but has been offered on a continuous basis since the first session in the late 1980’s, a remarkable achievement for a service that has relied entirely on fundraising and volunteer effort in some form to continue to operate.