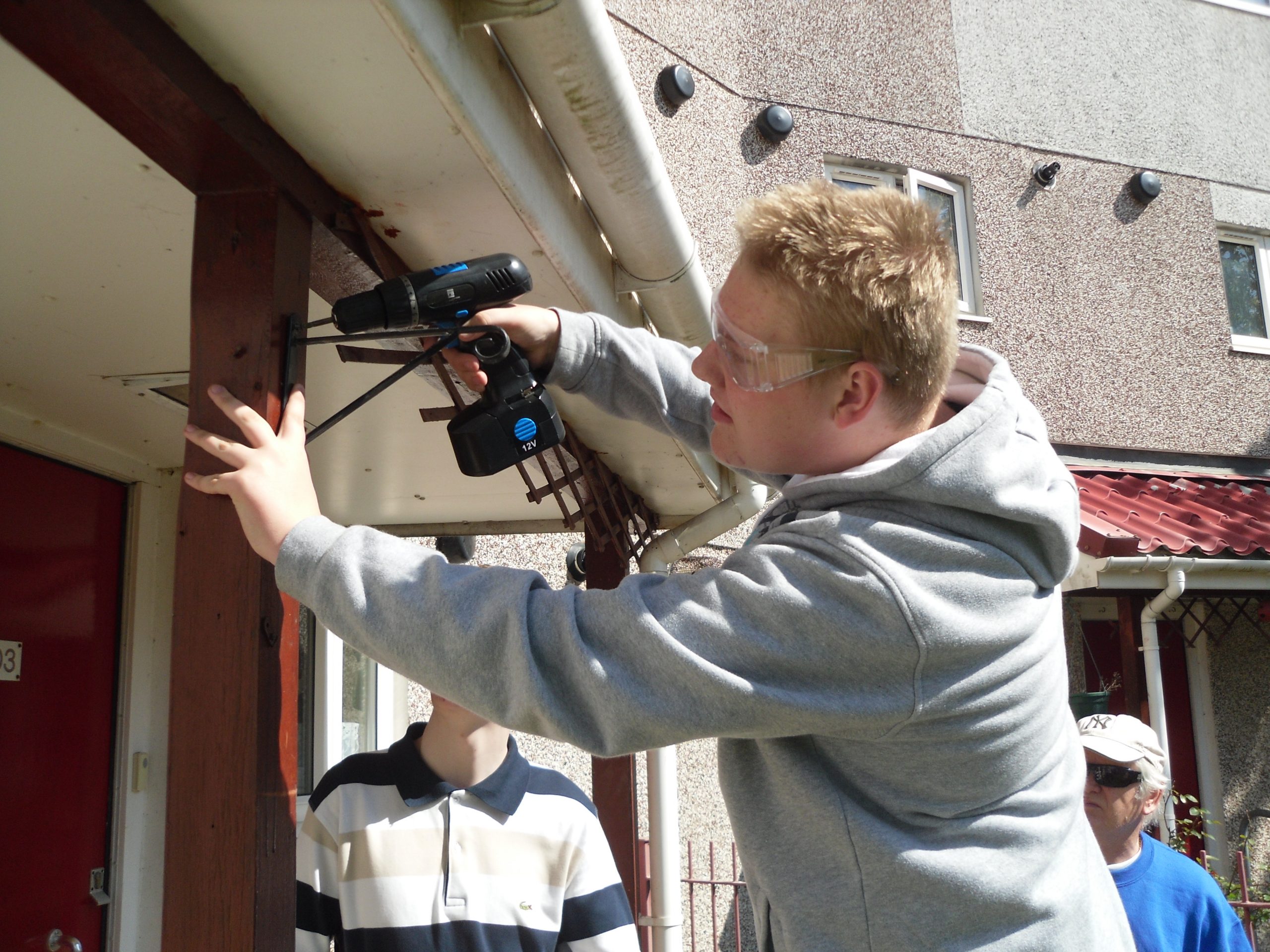 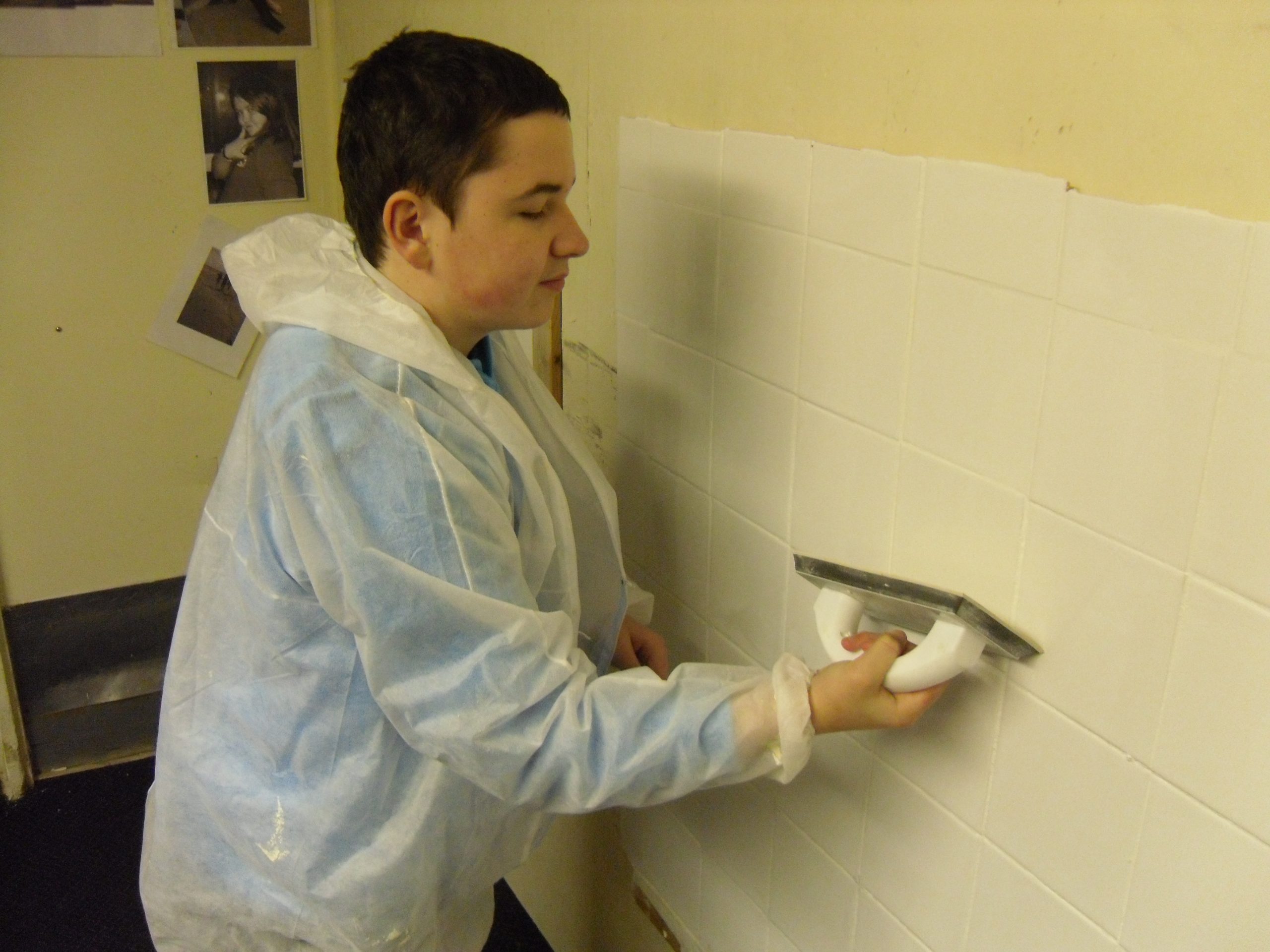 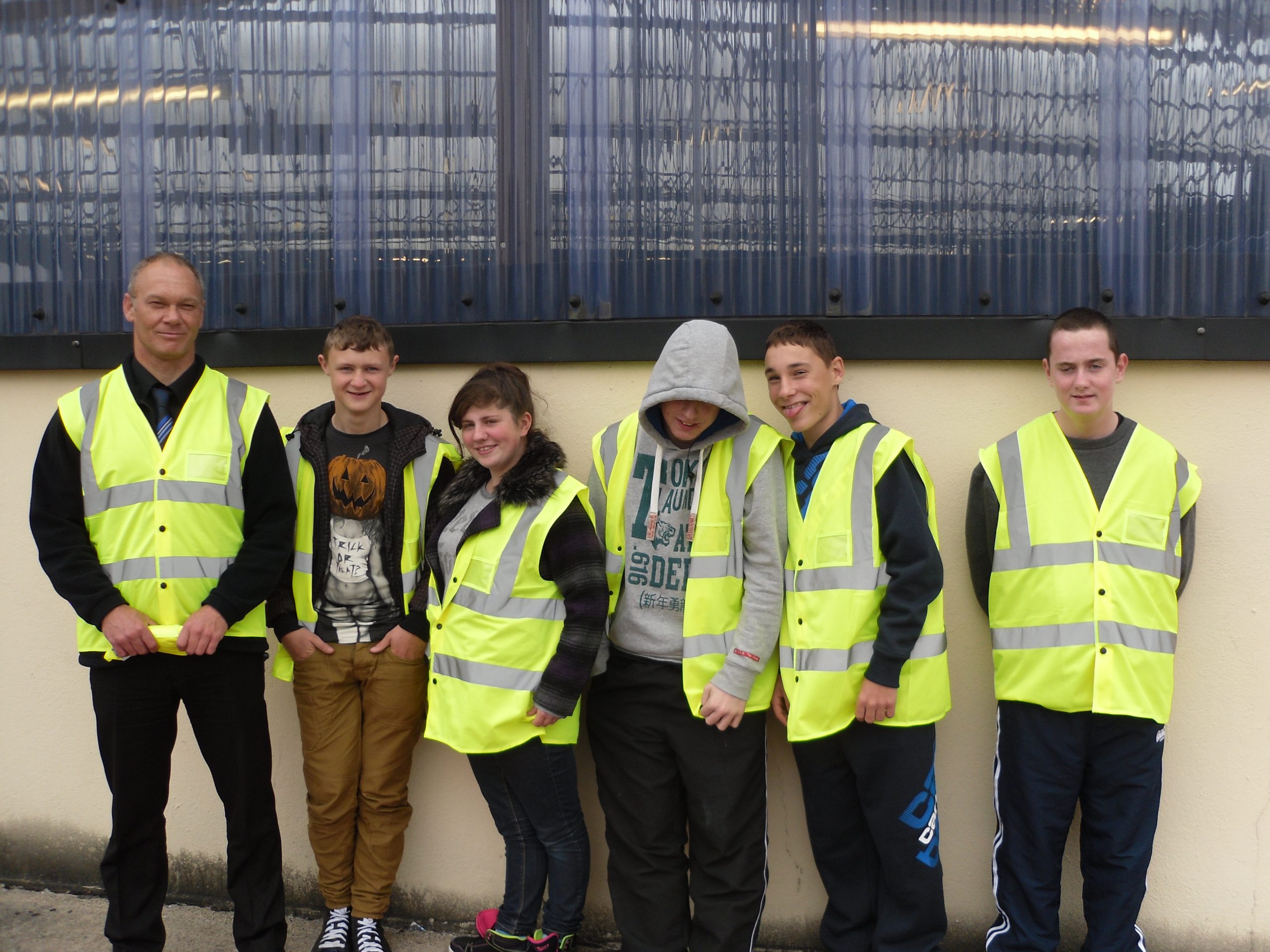 As the youth activities programme expanded, there was an increasing need to employ staff.  Volunteers remained an important source of support, but with the service becoming more professional, there was a requirement to recruit sessional staff to plan and lead sessions and support new volunteers.  Based on the ongoing commitment to increase local employment wherever possible, existing volunteers were encouraged and supported to access vocational training to formalise their skills and underpin practical knowledge with theoretical knowledge such as child development.  For many volunteers, they had not contemplated any form of study since leaving school and needed a lot of support and encouragement.

Over a period of two to three years, several volunteers gained NVQ qualifications.  For some volunteers, it was the first time they had ever achieved a formal qualification.

As more funding was secured for the expanded youth activities programme, so did opportunities to employ existing volunteers as staff. In some cases, this was the start of a long career, where the initial employment at Pembroke Street served as a springboard into other related employment. Numerous organisations financially contributed towards the funding of this programme, including The Tudor Trust.

Another strand of training and employment that the EMB pursued was the recruitment of younger volunteers.  In some cases, this involved giving older club members the opportunity to undertake peer support roles, sometimes linked to a formal accreditation programme.  The EMB also hosted Youth work apprentices, who were employed via Plymouth City Council and via the New Deal for Communities programme.

In 2009, the Youth Development worker remit was broadened to become more of a general development role, as efforts were made to diversify the income streams required to support the EMB’s wider youth and community work. This was partly as a result of the challenge of securing grant funded income and a general trend towards encouraging voluntary organisations to become more enterprising and earn money from contracts. It also reflected the lack of funding available from Government and the larger grant making trusts, who were placed under increasing demand as a result of the 2008 global financial crisis.

This diversification led to the development of accredited training programmes delivered by the EMB and focussed primarily on the EMB’s experience in repairs and maintenance. See Pembroke Local Repairs and Maintenance.

It meant the EMB were able to offer vocational programmes in a wide range of subjects at entry level using the AQA unit award scheme and ASDAN ‘workright’ programmes.

This approach was utilised over the period from 2001 until 2010 when the New Deal for Communities (NDC) programme funded much of the youth work programme and wanted to see measurable hard outputs.