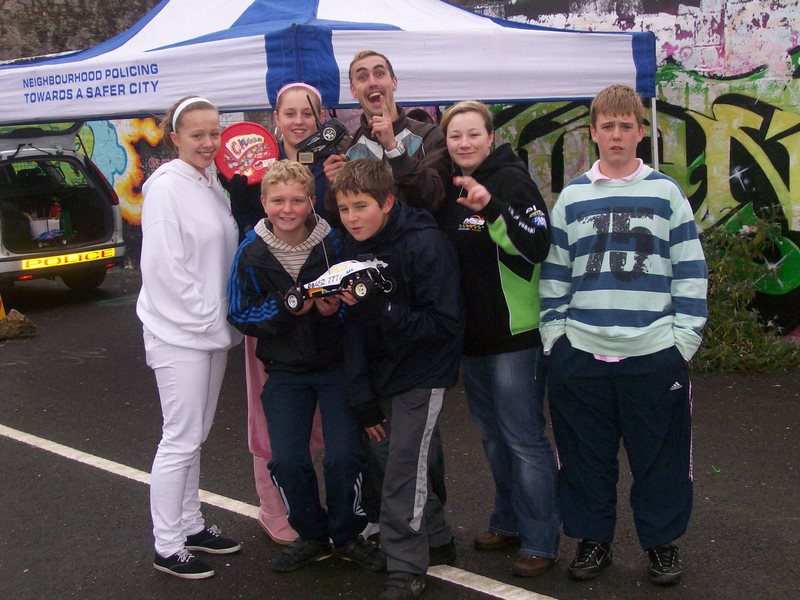 A brief look at the health statistics for Devonport provided an insight into how much disadvantage there was.  Numbers of looked after children and those entitled to free school meals more than doubled other neighbourhoods across the city. The challenges of trying to positively manage behaviour problems was an ongoing conversation amongst the volunteer team. Efforts were made to minimise sanctions and to emphasise and recognise positive behaviour. Termly awards evenings were held where all children received certificates and prizes for their positive behaviour. Some young people achieved few credits, but no-one missed out completely.

There was a growing recognition that there was a significant minority of young people who found the busy environment of the youth sessions overwhelming. This resulted in them struggling to effectively engage without adult support.  Plans were devised with the Special Needs Co-ordinator at Mount Wise Primary to establish specific provision for young people with special needs, with focussed small group activities. Following a successful funding application, the project began in 2001.

Volunteers were recruited to the project and became employed, undertaking NVQ training to formalise their practical experience. Local schools were able to refer young people to the project, supplemented by self referrals and recommendations based on our knowledge of local families who might benefit. The project meant it was possible to offer a much more tailored experience, catering for each young persons needs and enabling activities to be developed which enhanced each child’s unique skills and interests. Group activities also continued and a great deal of focus was made on team building activities.

Unfortunately funding came to an end and the project had to be wound up. However, there was still strong evidence of need for the project so a search for funding began. A successful application to BBC Children in Need was submitted in 2003 which enabled the project to begin again in 2004, running for a further 3 years.