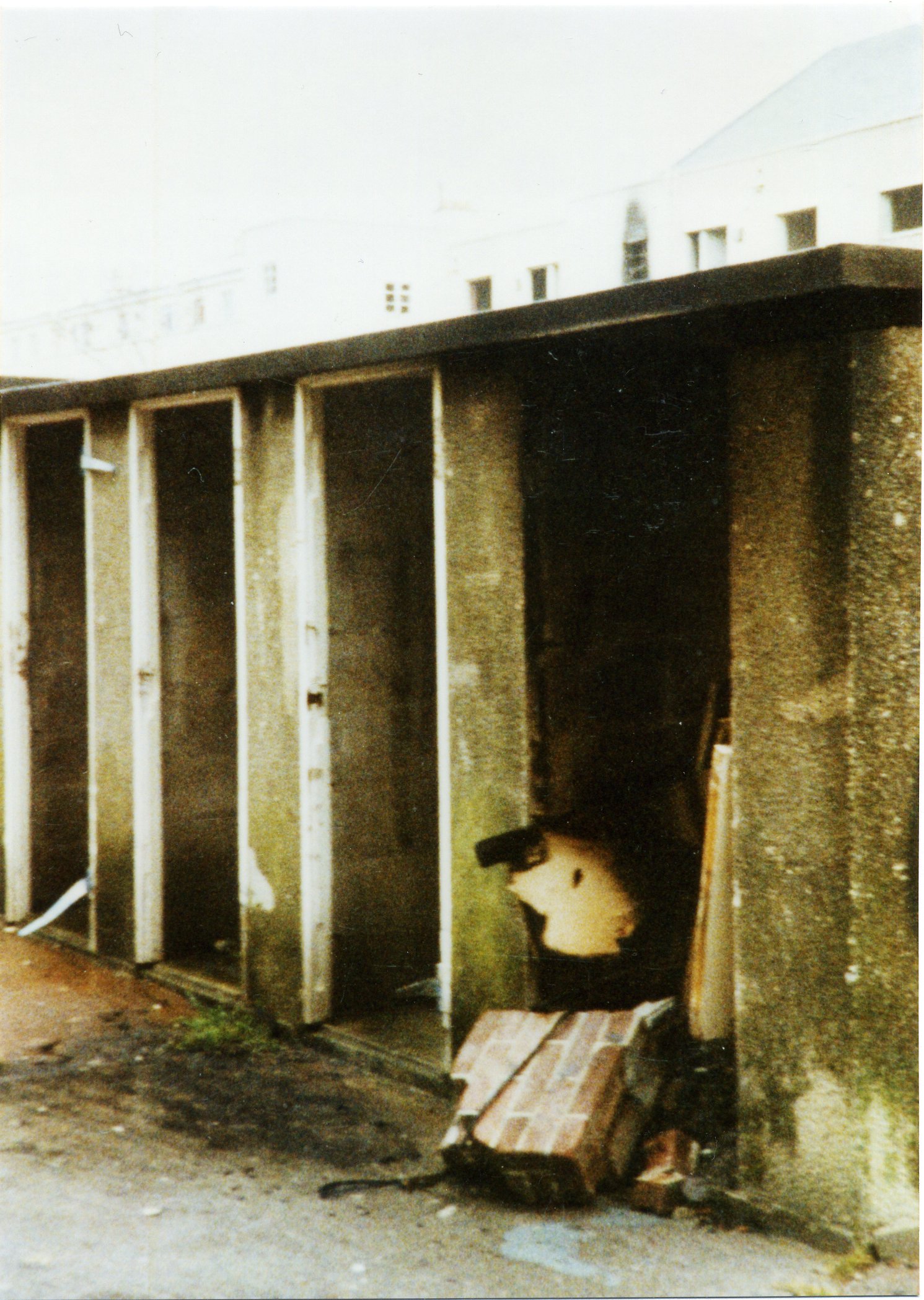 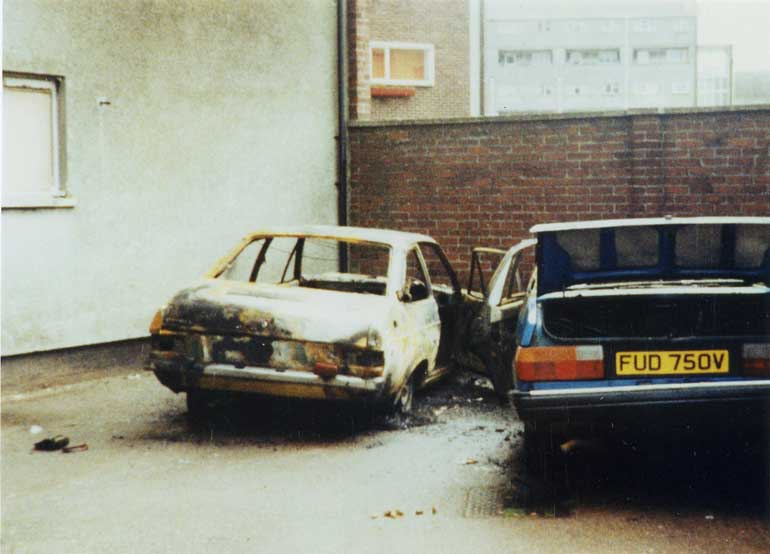 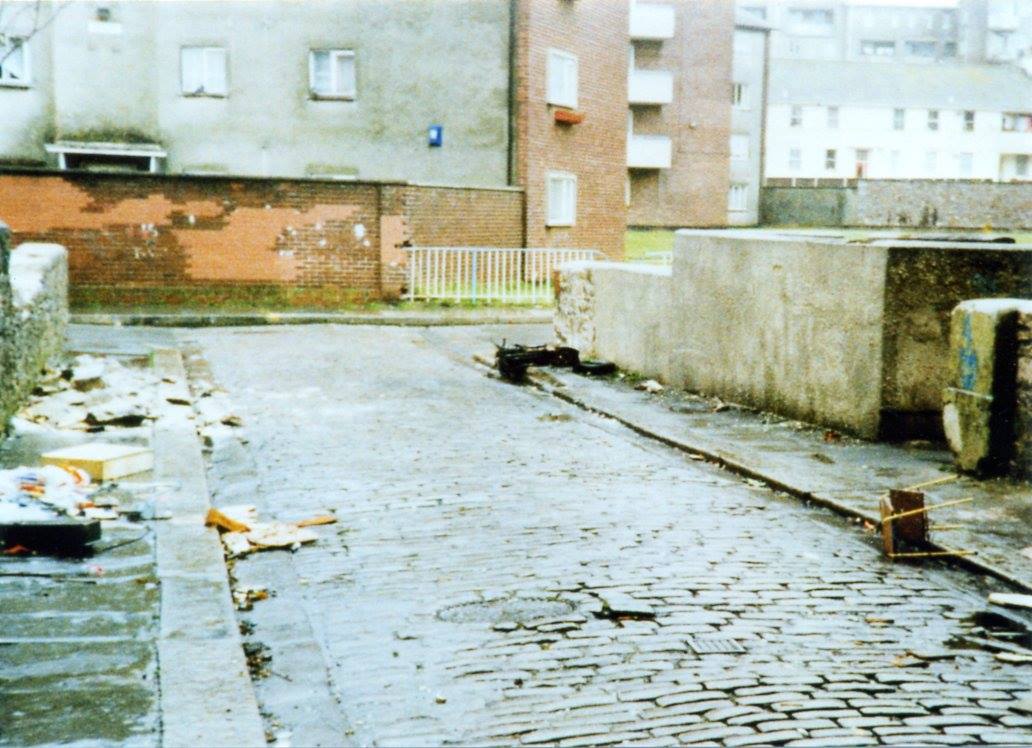 It was the poor condition of the properties on Pembroke Street that first brought residents together to campaign for change.  The 160 flats which had been built in the 1950’s had fallen into disrepair with no capital refurbishment work planned for many years. This was coupled with neglect due to ineffective or non existent maintenance and a lack of investment in the neighbourhood as a whole.

Housing in Devonport was almost exclusively council owned, social rented accommodation and a high number of flats. The properties became harder to let in the 1980’s as Devonport increasingly suffered from a negative reputation, reinforced with stories in the media about levels of crime and deprivation. This part of Plymouth became a place you ended up, rather than chose to live, and the population became more transient.

Unemployment locally and nationally was increasing. The neighbouring naval dockyard was no longer the backbone of the local economy with thousands of jobs lost after the dockyard was privatised. Crime and other social problems increased and so began a rapid cycle of decline. Many long-term tenants moved on, further accelerating the decay.  The local community centre run by the ‘Save the Children’ charity was burned down. There were frequent riots and other public disorder. The physical scars of these troubles were evident with part demolished buildings and burnt out cars littering the streets.

A group of residents formed an association to try to arrest the decline. They recalled the community that once existed and felt that the flats could be refurbished and be popular once more with focussed investment in both the buildings and the people. From 1987 until 1993, they worked tirelessly to campaign for improvements to their living conditions and to bring the wider community with them.

Initially, the meetings held with local authority housing officers and the Police were fruitless. These organisations could offer no answers to the problems.  As time wore on and the meetings added up, the residents saw that they had to identify their own solutions and began to understand they needed to tackle the root cause of the problems not just the symptoms.

A chance meeting between a senior housing officer and a couple of resident committee members raised the possibility of the residents taking on the management of the estate themselves, which was a real game changer for their ambitions. There was some scepticism from a sizeable proportion of the community who were dismissive of the plans that were developed during this period, having seen failed attempts by others. They didn’t want their hopes raised, only to be disappointed later on.

There was also a certain amount of wariness about the true intentions of the ‘suits’, which initially included the Devon Co-operative Development Agency (DCDA). The DCDA played a key role in helping to give the plans greater focus and momentum, including broadening them to include the lack of community facilities, crime, training and employment opportunities. However, the DCDA’s John Duffin had been born and brought up in Devonport. This had a distinct advantage when it came to trust and credibility. John stayed involved throughout so was able to get to know everyone and demonstrate his commitment over the long term.

Read what happened next here.